Award winning writer Laura Fyfe Get daily updates directly to your inbox Subscribe Thank you for subscribingSee our privacy notice Could not subscribe, try again laterInvalid Email Reflection on your own experiences can be both the easiest and the most difficult thing to put down on paper. But being able to combine the most painful time of her life with her talent for writing has earned a Stirling woman an important accolade.

Through a series of fabulous encounters, this show explores make-believe in its many forms, from political spin, to polite half-truths, to the lies we live by: Francesca is one of the most successful spoken word artists in the UK, and has developed innovative work such as Chinese Whispers and Animal Olympics.

An artist's manifesto, a one-sided conversation, a desperate plea to be saved, the performance will explore the life and work of The Artist and the dark places he has gone to make art. The Artist will speak and you will listen, you will follow him into his labyrinthine mind… but will you escape?

Ross McCleary is from Edinburgh.

Portrait of the Artist was recently shortlisted for a Saboteur award. Can an avowed sceptic keep her cool when the Uncanny comes to call? Does courage extend further than her phone coverage? Should a grieving woman be more alarmed by the headstone with her name on it or the things that lie beyond the wall?

Based on a true story.

Jen is quite new to spoken word but has performed at Inky Fingers and Interrobang. Grave is her first venture into the crossover between theatre and spoken word.Biography. In Ben Brand graduated as a director from the Dutch Film Academy in Amsterdam.

With his graduation film DAY BY DAY he won the grand jury price for best short at the SMHAFF international short film festival in Scotland. Writing Cryptomnesia: A blog about forgetting, remembering and occasionally writing Youtube Channel: Showcases my short films, montages and animations Create a free website or blog at benjaminpohle.com But her world is blown apart when she discovers that her brothers won’t live past their sixteenth birthdays.

Expect to be moved and inspired by beautiful readings on the festival theme of ‘time’. She won the Scottish heat of the Great British Write Off and was a finalist in the SMHAFF Writing Awards.

Her plays have appeared at the Piccolo Theatre of Milan, the Traverse, and the Festival Castel dei Mondi. Tomas Alfredson, best known for his coming-of-age vampire drama Let the Right One In, was perhaps not the obvious choice to direct a big British spy film, but he is apparently a master at building an atmosphere in any environment. 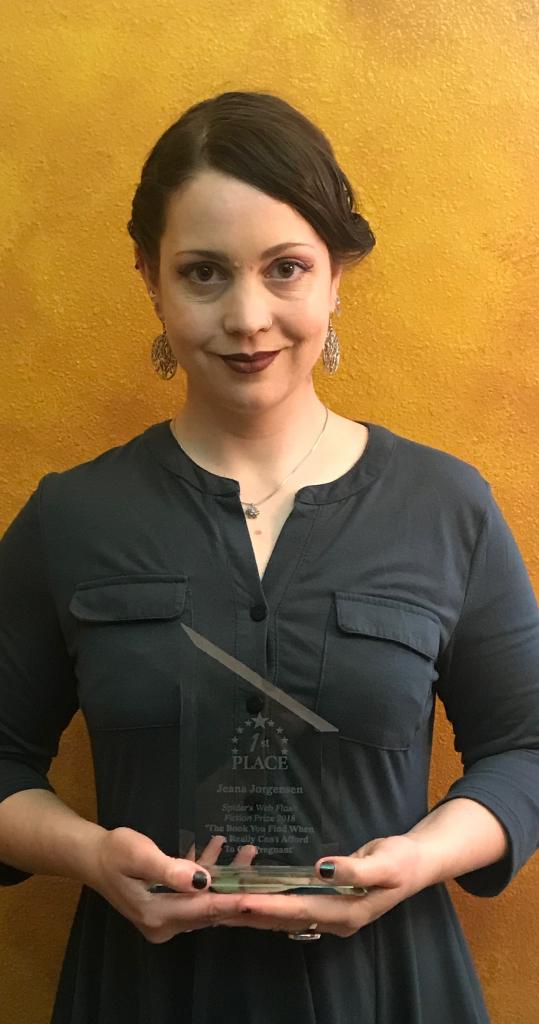 He meticulously recreates the shadowy world of Le Carré’s novel and uses the camera to instil that sense of.